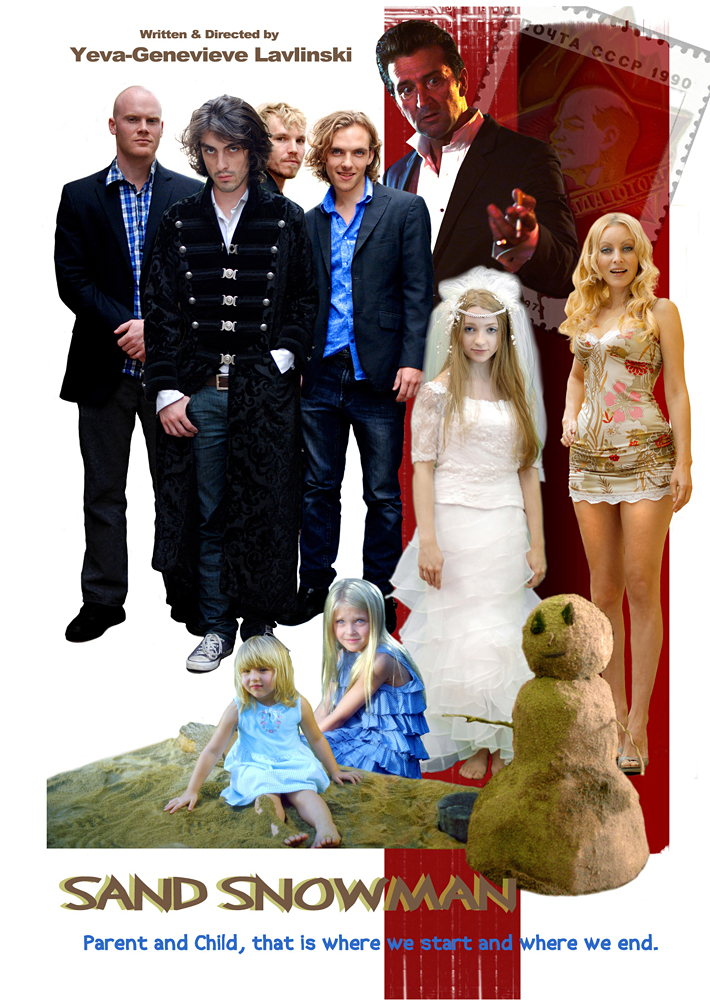 Imperial power of the Soviet Union was collapsing. A very quick spring of New Russians was overlapping the old regime. Beliefs were turning into delusion and trust into betrayal. Young friends newly reunited after a decade of separation deal with tragedy among the individual lives that were still displaced in the new half regime. However, no matter what power rules our lives, choice and its consequence might differ with the right guidance. Parent and child, that is where we start and where we end. Written and directed by Yeva-Genevieve Lavlinski, Sand Snowman showcases an amazing ensemble cast of up and coming Southern California actors. 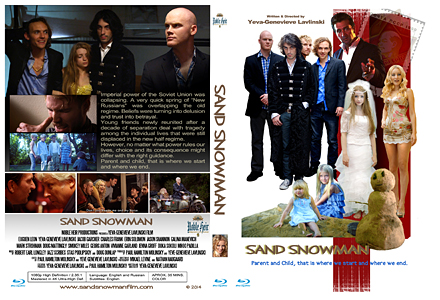